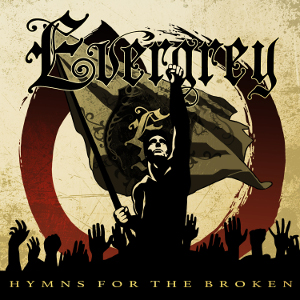 Swedish metallers EVERGREY will release their highly-anticipated (ninth) studio album „Hymns For The Broken” on September 26th.
Preceeding the release, now the brand new video clip for the song “King Of Errors” is available.
Once again the clip was directed by Patric Ullaeus (Revolver Productions).
With ten days of filming, „King Of Errors“ became the most extensive clip EVERGREY have done so far.

The presentation of „King Of Errors“ now reveals the secret of EVERGREY’s new line-up:
Henrik Danhage (Guitars) and Jonas Ekdahl (Drums) – both members of EVERGREY until 2010 – are back!

Check out the new video here! 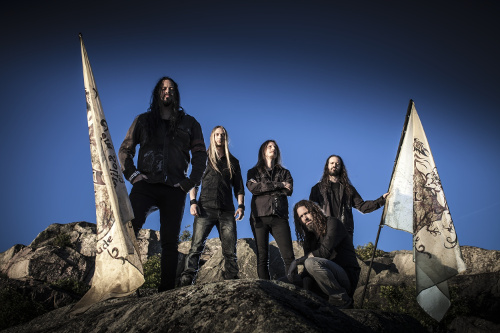